Uptick in local crime the subject of 7 p.m. meeting tonight at the Community Center 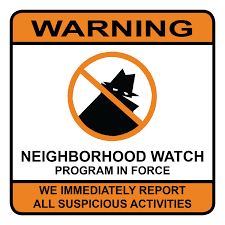 POINT RICHMOND - A community meeting to talk about ways to combat the recent uptick in crime in Point Richmond will be held tonight in the Community Center on Washington Ave. beginning at 7 p.m.
The event was organized by community resident/activist Jessie West.
West invited Captain Louie Tirona of the Richmond Police and Michelle Milam of the RPD Crime Prevention Department to attend and to hear concerns of residents.
Tirona heads the Southern District (which includes Point Richmond) and allocates police resources.
The meeting comes in the wake of numerous reports of crimes - many of which have been detailed on the social media site Nextdoor.
The crimes have included an armed robbery, burglaries, auto thefts, bicycle thefts, computer thefts and other property crimes.

Following the discussion with Tirona, residents are invited to stay and talk with Milam from crime prevention about organizing a Downtown Neighborhood Watch.
West said she also hopes that existing Neighborhood Watch groups in the entire Point will send a representative to the meeting so the various units can determine how best to share information.

Posted by Michael J. Fitzgerald at 8:32 AM 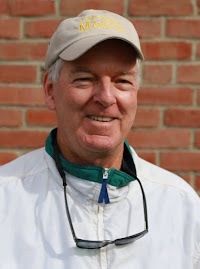